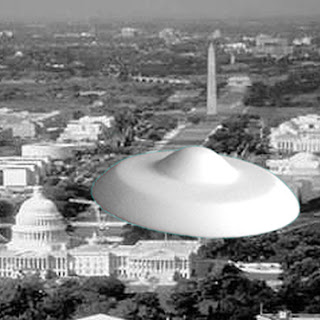 Last week 2 friends of mine, Steve and his cousin Paul, came up to Dallas to visit for the weekend. Friday night he hung out with me and another friend of our, Sam. Saturday was going to be family day. After some negotiations for dinner (we agreed not eat eat dinner together) we finally decided to meet at the Flying Saucer. If someone wanted me to take them to the best place to drink beer it would be the Flying Saucer. They probably have a couple of hundred different beers available. It is the only place I know of in Dallas that has Newcastle on tap.

About 10 minutes after I arrived the power was knocked out for about 30 seconds due to the very unseasonable July thunderstorm. I was of course the first one there, even though I was the furthest away. Driving in the rain. During rush hour. It was great to see the guys again even if we are pretty lame now. Every discussion begins:
"What have you been up to?"
"Work. How about you?"
"Work."

We had a pretty good time for a couple of hours. The Steve and Paul decided they were ready to go to the topless bar. Which, there reason for going, amused me. Together they blamed another cousin who wasn't there as being the one who really wanted to go. When Paul went to the restroom Steve said it was actually Paul who was pushing to go. When Steve went, Paul said it was Steve. Now, I have nothing against those places, and I have been known to go to them before. But, I knew the one they were going to was a skank bar, plus I didn't relish the thought of driving back to my place about an hour a way after we were done with wet roads and drunk drivers. Not to mention the cost of going to one of those places. So, men and Sam went to another, more upscale bar, BJs to finally get some eat and chit-chat at bit more. Sam wouldn't have been able to go to the topless bars anyways since he forgot his wallet and would not have been able to get in.

A pretty fun Friday night to catch up with some good friends.
Posted by Travis at 10:08 AM